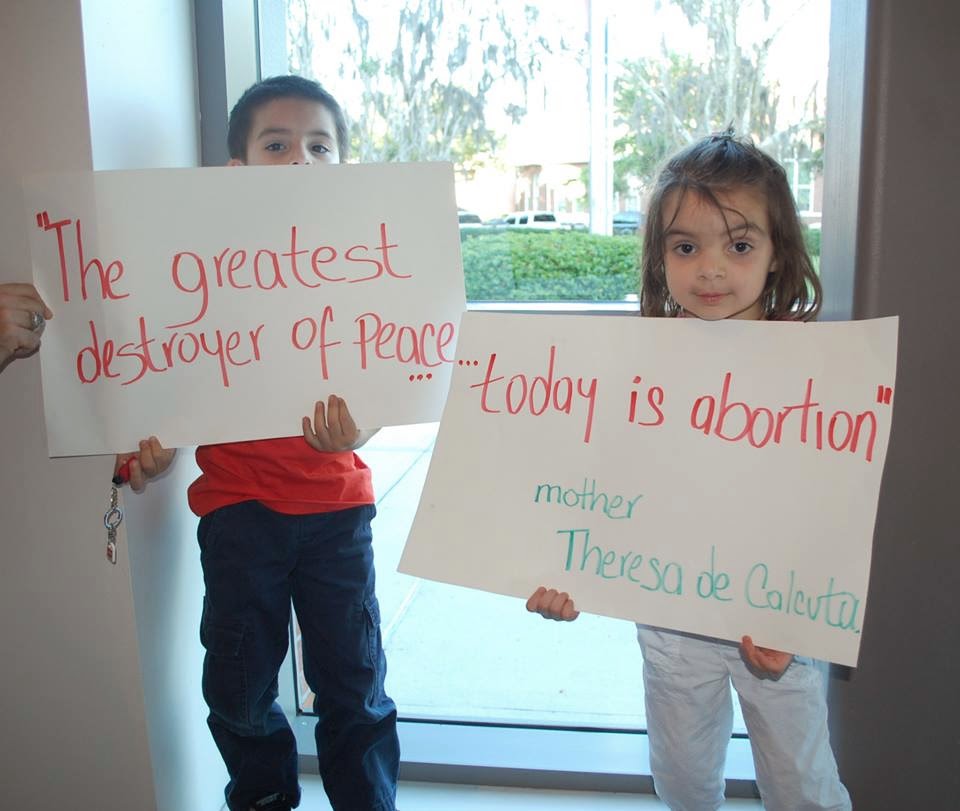 Posted by His servant for life at 5:19 PM